You Are Not Alone

30 review for You Are Not Alone

Engines of Oblivion (The Memory War, #2)

Engines of Oblivion (The Memory War, #2)

Amid the Crowd of Stars

Amid the Crowd of Stars 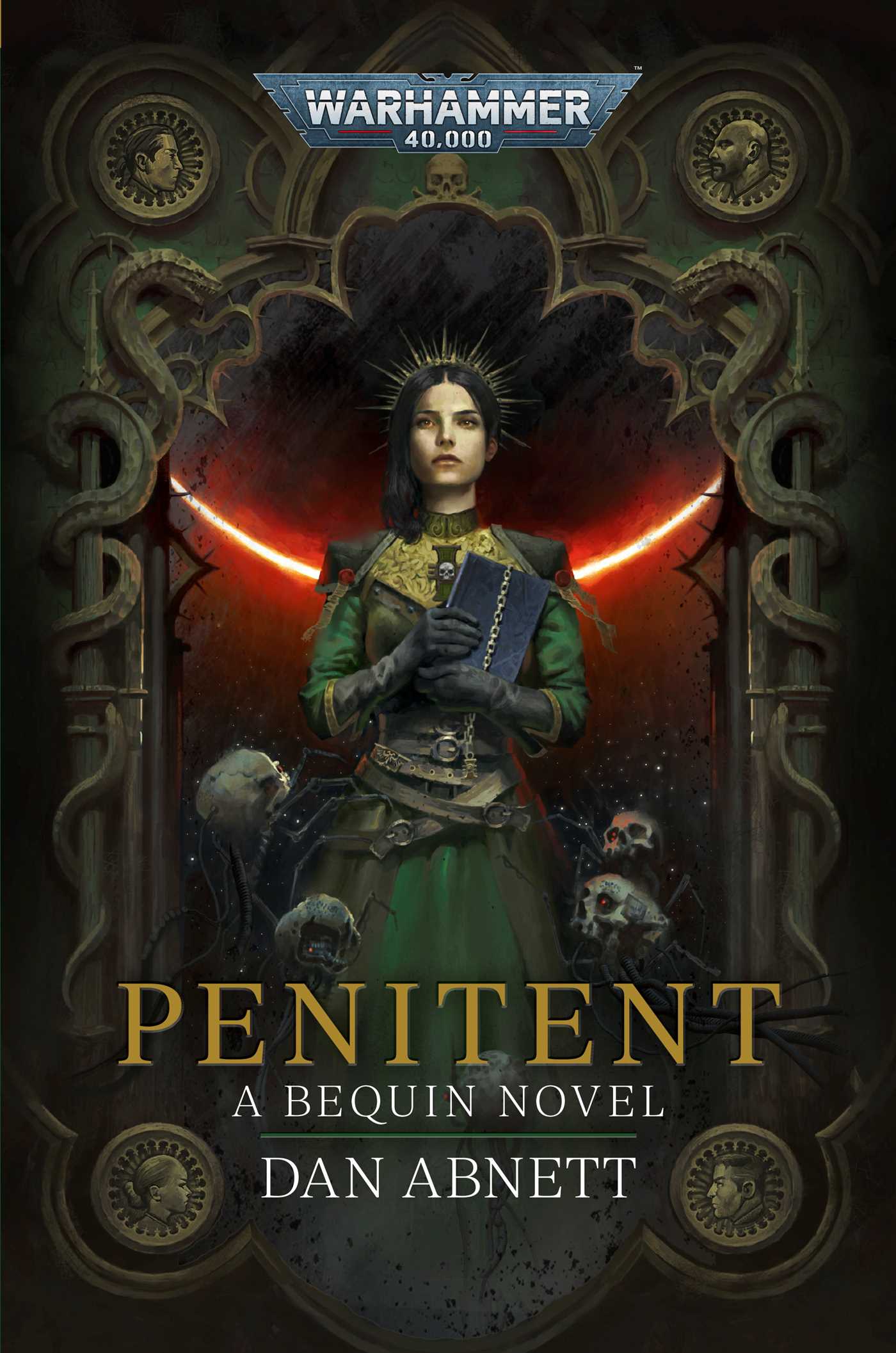